Do Male Hemp Plants Produce CBD? [How Much?]

Home » Blog » Do Male Hemp Plants Produce CBD? [How Much?]

In the world of cannabis, female plants are worshipped. You see, it’s female flowers that are used to extract CBD and it’s female flowers that are harvested and consumed by cannabis connoisseurs, both recreationally and medicinally. The male cannabis plant, on the other hand, is mainly used for fiber production and breeding purposes. But what about the male’s cannabinoid value? Do male hemp plants produce CBD? Yes, they do but the answer is more complicated than that.

The ECS is present in all mammals and it uses natural cannabinoids to help regulate and control sleep, appetite, digestion, inflammation, soreness, stress, anxiety, and more. CBD comes in many forms. It can be smoked, eaten, used sublingually, used as a suppository, and applied topically.

Your ECS is complex. It has many moving parts and responsibilities, but the receptors are the most important parts when it comes to CBD. Your ECS has two types of receptors, CB-1 and CB-2. While THC is known to bind with CB-1 receptors, CBD does not. Instead, researchers believe it stimulates CB-2 receptors, encouraging your body to create more of its own cannabinoids naturally.

If the ECS lacks cannabinoid production some researchers believe problems can arise. This problem is commonly referred to as endocannabinoid deficiency and some specialists theorize this deficiency can be connected to many negative conditions. 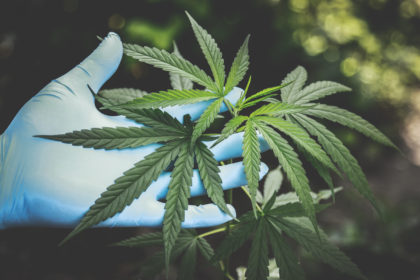 Hemp, or industrial hemp, is a variation of the cannabis plant. Hemp is cannabis grown with 0.3% THC or less. So unlike marijuana, which is another variation of the cannabis plant, hemp does not give users any psychoactive effects. It was legalized in 2018 when the Farm Bill passed. For the time being, hemp’s biggest industry in America is CBD, but this is only a recent development.

Historians believe our ancestors were using hemp as fiber as far back as 50,000 years ago. Today, some sources claim that 25,000 to 50,000 products contain hemp. To say the least, hemp is a viable resource that grows fast and is eco-friendly.

Hemp can be used to make clothes, and uses less water and resources than cotton and other fabrics to produce. CBD comes from hemp as well. Hemp plastic is also starting to become a popular choice, since it is biodegradable.

The easiest way to tell between male cannabis plants and female cannabis plants is by checking the node of the plant. The node is the angled area where the branches and leaves sprout from the stalk. On male plants, there will be small pollen sacs in this area. For female plants, a stigma will grow in that area to catch pollen. A mature male’s pollen sac releases pollen that is captured by the female’s stigma. 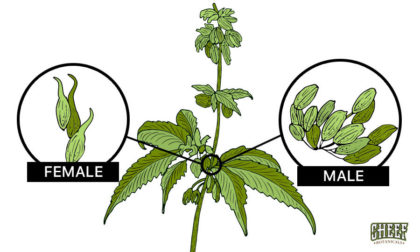 Typically, male cannabis plants are removed from the garden before they reach maturity. Growers do not want their female hemp plants to become pollinated because it initiates the production of seeds. Pollenation is only a good thing if you are looking to obtain seeds for breeding purposes or expanding your growth.

Cannabis flowers(CBD flower) with seeds are considered lower grade. Those gorgeous seedless buds that you see for sale in dispensaries are the product of female plants that were never pollinated.

Of course, things can get tricky. Some cannabis plants can be hermaphrodites. This means both male pollen sacs and female stigma are found on the same plant. Essentially, this plant can pollinate itself as well as the other females in your garden.

There are also growers who force plants to change gender by using a complicated process that messes with the biology of the plant. Utilizing hermaphrodites and forcing plants into a gender change are more rare in the industry, although these practices do help with the dissemination of many strains.

Hemp Farmers interested in CBD try their hardest to avoid growing male cannabis plants. Male plants have one main job, and that is to fertilize female hemp plants. Seeds form when a male fertilizes the female plant.

Seeded hemp flower ranks at the bottom of the barrel. Pollinated hemp loses up to 50% of its biomass and 30% of its cannabinoid profile. That is because plants can only exert a certain amount of energy and the seeds contain no cannabinoids.

Unpollinated female hemp plants will put all their energy into growing big beautiful buds. When a female goes unpollinated it increases trichome production in attempts to attract pollen. This is important because trichomes are where the vast majority of cannabinoids and terpenes are produced.

If a female is pollinated, half of the energy is diverted from producing these beneficial elements to producing seeds instead. Even one male plant can fertilize an entire farm of female hemp plants. 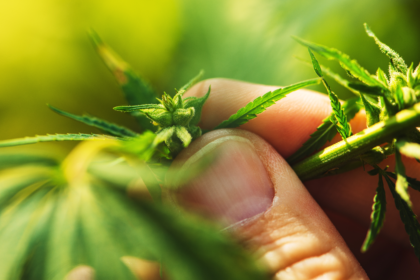 Yes, male plants can produce cannabinoids. As stated above, male hemp plants have more cannabinoids in their leaves than females, but this does not make them a useful source, especially at a larger scale. Some extraction companies will combine leaves with flowers to extract CBD from, but these leaves are mainly female leaves since the growers remove the male plants from the field to avoid pollination.

The flower, or the buds, of the plant is what draws the most attention and care. As we know now, premium hemp flowers come from females. The only time the cannabis leaf gets more attention than the flowers are on billboards or magazine covers.

What Are Male Hemp Plants Used For?

Besides breeding for the next crop, farmers and breeders also use the pollen from selected males to crossbreed with females of a particular strain to make new strains with new traits. 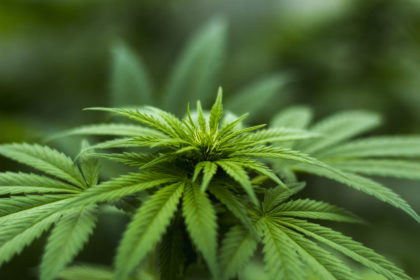 Who runs the world? Girls! Female cannabis plants produce flowers for CBD extraction. Both male and female hemp plants serve important roles. Still, this is a business, and female plants are the ones providing the product. The process of cannabis cultivation is a complicated topic, but hopefully, you will come away from this reading with elevated confidence in your knowledge of how it all works!. Check out this link. 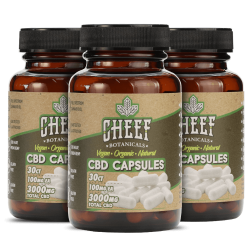 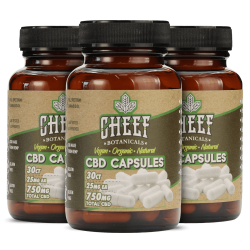 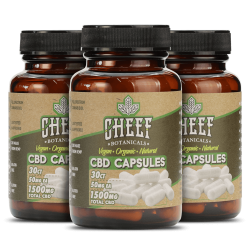 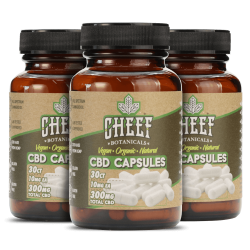 CBD Topical vs Oral [Your Guide To Consumption Methods]