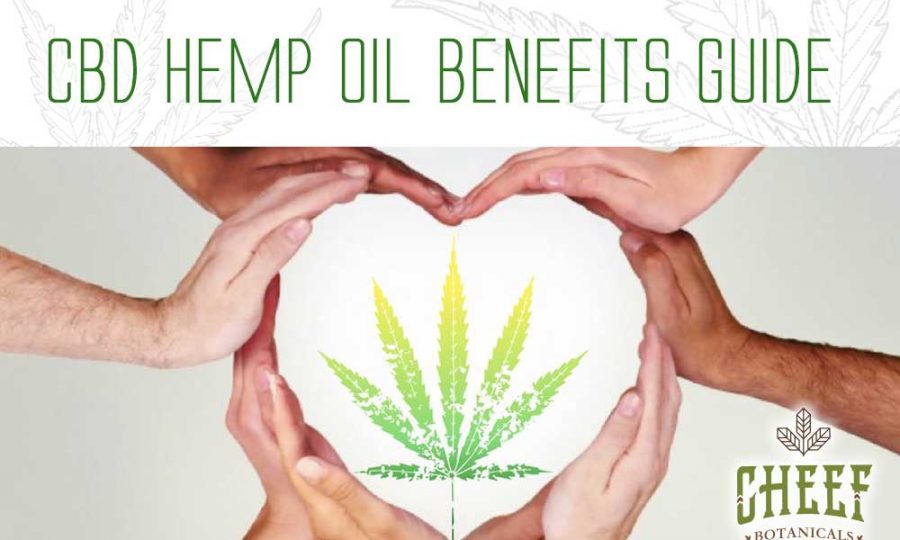 CBD hemp oil is derived from the hemp plant. This revolutionary cannabinoid is one of more than 100 compounds found in this amazing plant. These compounds directly affect our inner endocannabinoid system.

Research was originally carried out on the endocannabinoid system to discover why cannabis has the effect on humans that it does. It was discovered that the psychoactive compound called tetrahydrocannabinol (THC) is the cannabinoid that causes the person to feel stoned or high.

Around the same time, scientists also discovered Cannabidiol or CBD. They found that CBD also interacts with the endocannabinoid system to give you many of the same health benefits but without getting you high. These benefits include relieving pain & inflammation, nausea, treating many neuroligical disorders, promoting cardiovascular health, reducing anxiety, improving the digestive system and much, much more.

Since then, more extensive scientific research has been carried out on CBD hemp oil and the endocannabinoid system. CBD could have therapeutic properties that suggest it can be used to treat many different types of diseases and ailments. All of this without causing the “high” and without any negative side effects compared to most modern prescription drugs.

Research is still ongoing and more and more potential uses for the naturally occurring compound are being discovered everyday. Here’s why scientists are getting so excited for the many CBD hemp oil benefits.

Studies have shown CBD to be an effective anxiolytic agent. This means it can be used to reduce anxiety levels in people who are suffering from social anxiety disorder. Researchers have also suggested that CBD could be used as an effective treatment for post-traumatic stress disorder, obsessive-compulsive disorder, and panic disorders.

Hemp Oil for Cancer and Tumors

One of the most exciting benefits of CBD is in its use as a cancer treatment. Both in terms of potentially fighting cancer and in terms of alleviating the symptoms of the disease and the side effects of treatments like chemotherapy and radiotherapy.

According to many studies, CBD can inhibit the growth and spread of cancer. A study that was published in the Journal of Pharmacology and Experimental Therapeutics in 2006 showed that CBD oil could slow the growth of certain types of breast cancer cells. There is also data that suggests that CBD possess anti-tumor properties and that it can be used to treat colon cancer and lung cancer.

Unlike chemotherapy, CBD is not toxic to humans, so it doesn’t cause the same side effects. In fact. CBD is used by many cancer patients to alleviate pain and to reduce the side effects of chemotherapy, such as nausea, loss of appetite and loss of energy.

Cannabidiol is known to be an effective anticonvulsant. There is a lot of evidence, both clinical and anecdotal, to suggest that CBD hemp oil benefits patients suffering from epilepsy and other neurological disorders.

In 2014, when researchers treated a group of children with epilepsy that had been resistant to other forms of treatment with CBD oil, 39 percent of the children experienced 50 percent fewer seizures after three months. These results further supported the results of similar studies that had been previously carried out on animals.

Research is still ongoing onto CBD hemp oil benefits for neurological disorders. Several studies into the potential benefits of CBD have suggested that cannabinoids may also be able to decrease the occurrence and severity of Huntington’s disease and Alzheimer’s disease.

The effects that CBD has on the cannabinoid receptors in the brain can also be used for pain relief and as an anti-inflammatory. People suffering from chronic illnesses have, for a long time, been self-administering medicinal cannabis to relieve pain. Now modern medical research is proving that the pain relief and anti-inflammatory properties of cannabis are related to the non-psychoactive CBD found in hemp rather than the psychoactive THC found in marijuana.

In 2012 a study that was published in the Journal of Experimental Medicine that showed CBD administered to rodents significantly reduced inflammation and suppressed pain. It has also been found that CBD can be used to treat neuropathic pain in patients who have multiple sclerosis.

Research is now backing up the longstanding claims of patients that one major benefit is that it can fight inflammation and reduce pain. This is done without causing the tolerance to analgesics that the prolonged use of some types of prescription painkillers can cause.

Cannabis has been used for centuries to treat vomiting and nausea and it is now better understood why it is so effective for treating digestive conditions. It has been discovered that the endocannabinoid system plays a major role in the regulation of the digestive system, including hunger, appetite, and nausea.

Many cancer patients use CBD oil to reduce nausea caused by chemotherapy. One of the other useful benefits for people who are undergoing chemotherapy treatments is that it increases the appetite.

Studies have shown that the use of CBD for nausea, combined with the anti-inflammatory properties might make it effective for treating irritable bowel syndrome and inflammatory bowel disease.

There is mounting evidence to suggest that CBD can be used to treat cardiovascular conditions, such as atherosclerosis and heart disease. This is due to it reducing inflammation, relaxing the arterial walls of the heart and its ability to reduce the build-up of arterial plaque on the walls of the arteries and reduce artery wall hardening.

Research into this area is still ongoing, however, the proven ability of CBD to reduce inflammation, relax the arterial walls, regulate the immune system and act as an antioxidant have led many to believe that it could also be used as a therapeutic treatment to treat heart disease and help keep the cardiovascular system healthy.

CBD Benefits for Other Chronic Diseases

Research is now ongoing into how CBD might be used in the future to treat conditions like epilepsy and seizures, inflammatory conditions and disorders, mental illnesses such as depression, anxiety, and schizophrenia, neurogenerative conditions, such as Alzheimer’s, Parkinson’s disease, and cancer.

Have you been searching for different CBD hemp oil for sale online? If so I'm…