What Is Endocannabinoid Deficiency? (How CBD May Help)

Home » Blog » What Is Endocannabinoid Deficiency? (How CBD May Help) 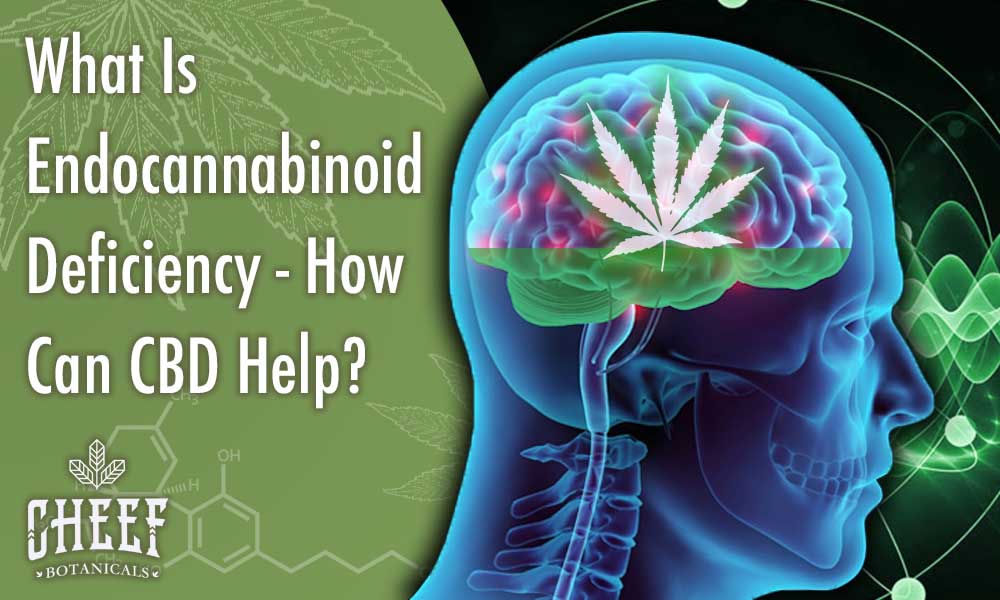 It is quickly becoming common knowledge that all humans and almost all living creatures have an Endocannabinoid System (ECS). But what happens when this internal system has flaws or is not running at full potential? Clinical Endocannabinoid Deficiency (CED) is characterized by low levels of endocannabinoids and cannabinoid receptors. It is potentially responsible for a variety of overlying medical disorders.

What is the Endocannabinoid System (ECS)?

In school, we learned about the 11 major systems of the body. However, there is a major system in the body that we didn’t learn about. This is the endocannabinoid system (ECS). Its discovery was in the late 1980s when scientists were researching how marijuana works within the body.

Ther are a couple of reasons why we never learned about the ECS in our textbooks. The main reason is that studying the ECS revolves around cannabis.

Unfortunately, the U.S. government lists cannabis as a schedule 1 drug. This drastically limits any research or studies involving cannabis. Scientists are still in the process of figuring out much about the ECS. However, the fact is that the ECS exists. Hopefully, once it goes through the proper procedures perhaps then we will see it in standard textbooks. For now, let’s continue looking at what we do know about the ECS and CED.

The endocannabinoid system (ECS) is a regulatory and control system. It is responsible for the proper functioning of several important processes in the mammalian body. These include:

Furthermore, the ECS is comprised of three integrated mechanisms:

When these mechanisms integrate and work properly with each other, they are responsible for the overall function of the ECS.

The two most common and widely known cannabinoids are:

This is the cannabinoid that most people are familiar with. THC is the primary active compound found in marijuana and has various medicinal qualities. It is psychoactive, meaning that it causes intoxication when you ingest it. It is not physically addictive, although users may develop a psychological dependency.

This is the second most common cannabinoid. Various studies indicate that it has a wide range of medicinal qualities. In fact, a 2016 study from the peer-reviewed journal Trends in Pharmacological Sciences indicates that it may have even more benefits than THC, although it does not directly activate cannabinoid receptors in the ECS. CBD is not psychoactive and has very few side effects.

Furthermore, cannabinoids can be broken down into the following general categories:

These are the cannabinoids your body naturally produces (“endo-” means “within” in Greek). The two most common endocannabinoids are anandamide (AEA) and 2-arachidonoylglycerol (2-AG). Anandamide is especially important as it governs moods and emotional states via the ECS (many people refer to it as “the bliss molecule”). Taking CBD can help increase the number of endocannabinoids like Anandamide by slowing down the speed at which enzymes break the anandamide down.

These are manmade variants. People commonly refer to them as designer drugs. They are cannabinoids made synthetically in labs by humans. There are seven major types, though the most common are naphthoylindoles (widely known as JWH-018, JWH-073 or JWH-398). These are intended to replicate the feeling you get from real cannabinoids. Common examples are spice and synthetic marijuana. However, there have been many reports of harsh side effects from using these products.

Most of the research into the benefits of cannabinoids has been undertaken in the past 25 years. Throughout this time, CBD has shown tremendous potential. Furthermore, because it is not psychoactive like THC, it is the preferred form of cannabis for many users.

How do Cannabinoids Work with the ECS?

As mentioned above, one of the three mechanisms of the ECS is the receptor sites that interact with both endocannabinoids and phytocannabinoids.

You can classify these receptors as follows:

These receptors were discovered fairly recently. Researchers identified CB1 receptors in 1990 and CB2 receptors in 1993. Furthermore, their respective discoveries triggered widespread research into the ECS and its interaction with cannabinoids.

It is important to note that in biochemistry there are two primary ways in which a compound can interact with any receptor in the mammalian body:

This is a compound that directly binds with a receptor to initiate a physiological response.

This is a compound that inhibits the activation or physiological action of another. It does this by binding on to a receptor but does not activate the receptor. By binding onto the receptor it “blocks” any other compounds from accessing the receptor. Researchers often refer to these as “blockers“.

To better imagine how these compounds and mechanisms work, try to imagine the receptor is a light switch. Turning on the light is an action the receptor preforms. However, it needs someone to flip the switch in order to perform the task. Consequently, the person could act as an agonist and flip the switch to initiate the process of the light turning on. However, the person could act like an antagonist and block the switch so nobody else can access it to initiate the light sequence. They “block” the lightswitch from anyone else trying to access it.

Interestingly enough, CBD and THC have different mechanisms of action. THC directly binds with CB1 receptors in the brain, meaning that it is a CB1 agonist. Because these receptors are located in areas that are responsible for pleasure and reward, their activation via THC triggers the euphoric feeling that is commonly referred to as “being high”.

CBD, on the other hand, indirectly activates CB1 and CB2 receptors; it is an antagonist for these receptors. This precise mechanism is still the subject of extensive debate and research.

According to an important study in the British Journal of Pharmacology in 2001, CBD is also an agonist for TRPV1 receptors. These receptors are also crucial components in the ECS and their direct activation is likely responsible for CBD’s various benefits.

What is Clinical Endocannabinoid Deficiency?

Clinical endocannabinoid deficiency (CED or CECD) was first proposed in 2001 by the renowned cannabinoid researcher Dr. Ethan Russo. In 2004, it was more thoroughly investigated in a landmark study published in Neuro Endocrinology Letters.

Dr. Russo concludes that CED is a general disorder resulting from a chronic deficiency in endocannabinoids and/or cannabinoid receptors. Through his studies Dr. Russo further elaborates that CED could be responsible for:

In 2016, Dr. Russo published another study in Cannabis and Cannabinoid Research suggesting that phytocannabinoids like CBD could potentially help.

Can CBD Help with Endocannabinoid Deficiency?

How to Correct an Endocannabinoid Deficiency?

Dr. Russo’s 2016 study suggests that phytocannabinoids (particularly CBD) may be used in order to boost the low levels of endocannabinoids.

In order to effectively do this, it is important that you determine your proper dosage. Precise amounts will vary from person to person and will largely depend on your metabolism and the route of administration. However, you can use these basic formulas to determine a starting dose:

You can always adjust these amounts, though it is best to take CBD under the supervision of a clinician. That way they can ensure that you do not have any negative interactions with other medications. If you want to learn more about your personal CBD dosage size you can find what you are looking for here along with our interactive CBD dosing chart.

Is CBD Oil Safe for Humans?

CBD is exceptionally safe and has very few side effects. In the technical research literature, CBD is referred to as having an excellent safety profile. In fact, according to the World Health Organization (WHO) “To date, there is no evidence of recreational use of CBD or any public health-related problems associated with the use of pure CBD.”

What Products Are There?

The research into endocannabinoid deficiency is ongoing, although most studies indicate that CBD has a wide variety of benefits. It is a safe, natural, and effective cannabinoid that has the potential to treat CED. Read more!. 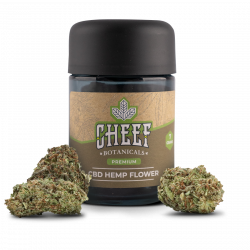 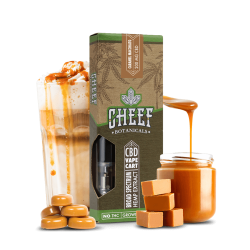 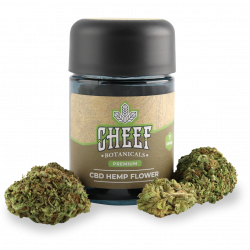 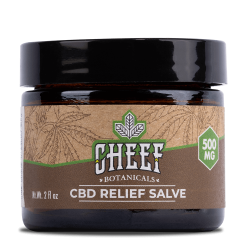 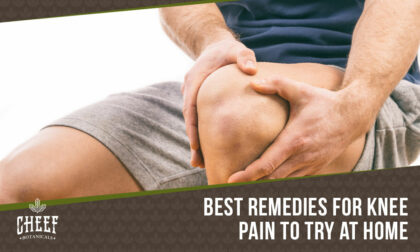