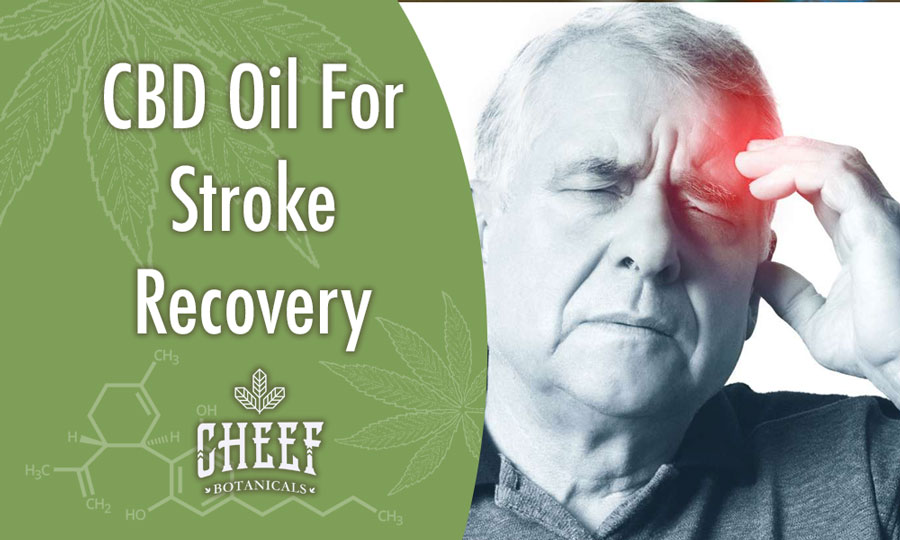 Strokes can cause serious neurological damage. Research indicates that you may lose up to 1.9 million brain cells per minute during the course of a stroke. Strokes are very common. In fact, by the year 2030, approximately 4% of the US population will have suffered from a stroke.

Traditional recovery techniques can have limited success, depending on the severity of the stroke. CBD, which is becoming a popular all-natural method of dealing with a long list of issues, is beginning to gain traction in the stroke recovery community. Both using CBD oil or smoking CBD flower has shown to be effective in helping the human body achieve homeostasis, even in the face of adverse conditions.

What Is A Stroke?

A stroke is basically an acute medical condition in which blood, and therefore oxygen, is blocked from traveling to some part of your brain. Because the human brain is so complex and needs a constant supply of oxygen, cells begin dying immediately during a stroke. It should be treated as an emergency and medical care is needed immediately. There are two basic types:

High blood pressure is generally the most recognizable risk factor for having a stroke, but there are other factors at play as well. Contrary to popular belief, not all stroke patients are elderly. In fact, roughly 25% of strokes occur in patients under 65 years old. Strokes can even affect infants. 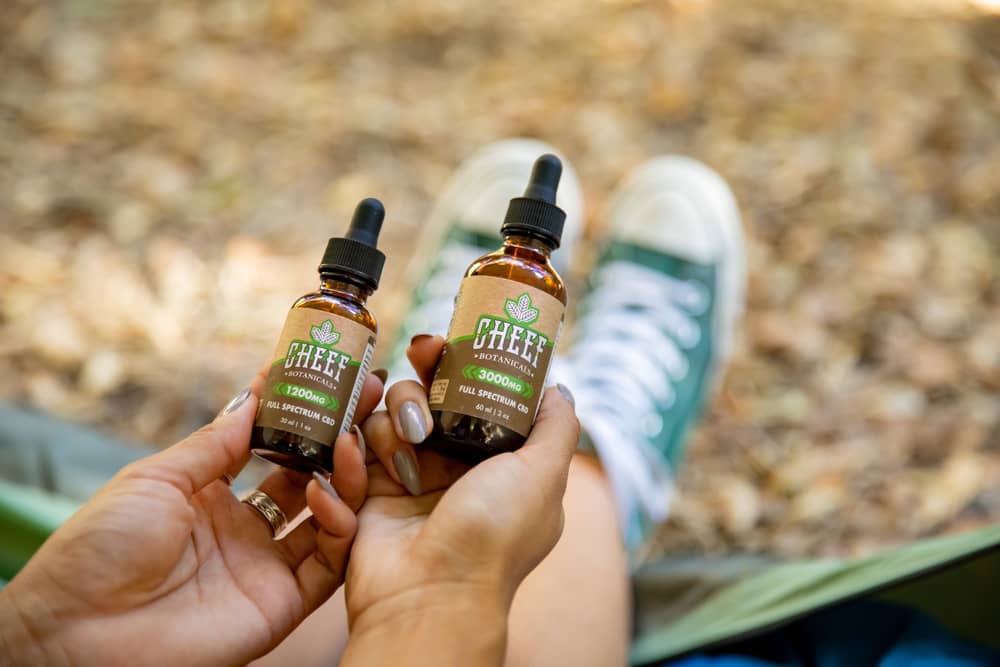 Symptoms of a Stroke Include:

What Are the Causes of a Stroke?

There are various risk factors that greatly increase the chance of having a stroke. These include:

A stroke is a profoundly damaging condition. Survivors, as well as their support networks and caretakers, have to learn to live with potentially permanent disabilities that can range from mild to debilitating. These disabilities may include physical, physiological, emotional, mental, and cognitive defects. These will then adversely affect the patient’s quality of life.

However, CBD has emerged as a promising candidate to promote overall wellness. If CBD helps the body to attain homeostasis, it just might help stroke survivors improve their quality of life.

Inflammation is the body’s response to medical trauma or injury to the body. When a patient suffers from a stroke, the body undergoes a profound process of inflammation at the site where the clot or hemorrhage occurred. This inflammation is part of a wider defense mechanism that the body’s immune system activates in response to a traumatic incident.

After a stroke has occurred, the brain has substantially increased levels of inflammation and oxidation in the damaged cells. A cell receptor called TLR4 interacts with a protein called galectin-3 which causes cells to release cytokines. This causes the body to continue producing an inflammatory response even after the stroke has stopped. This seriously damages the brain cells and surrounding tissues.

The National Center for Biotechnology Information, which is part of the United States National Institutes of Health, has published a study that states, “CBD exerts positive pharmacological effects in ischemic stroke and other chronic diseases.” While these studies are still being researched, the nation’s leading medical minds believe that CBD’s interaction with the ECS can be integral in recovery. This is because inflammation plays such a big role in recovery and bodily functions.

We generally recommend 0.25 mg to 0.5 mg of CBD per every 1 pound of body weight once to twice per day. This is a sufficient dose for stroke recovery.

Strokes are extremely painful. Usually, the physical agony and discomfort occur on one side of the patient’s body. During a stroke, large parts of the brain and nervous system are deprived of oxygen. This then triggers a massive, wide-scale death of cells. This may include the cells that allow our body to sense and process discomfort, soreness, and physical suffering.

When these pain cells are damaged or killed, there is profound neurological damage. This results in what is known as “neuropathic pain”. This is a specific type of pain that is characterized by its severity and a feeling of being stabbed or electrocuted. Traditional treatments for this particular symptom have long included the use of prescription opioid painkillers. However, these medications can result in severe side effects, including but not limited to addiction, intoxication, depression, and even death. CBD oil is safe, natural, and effective. 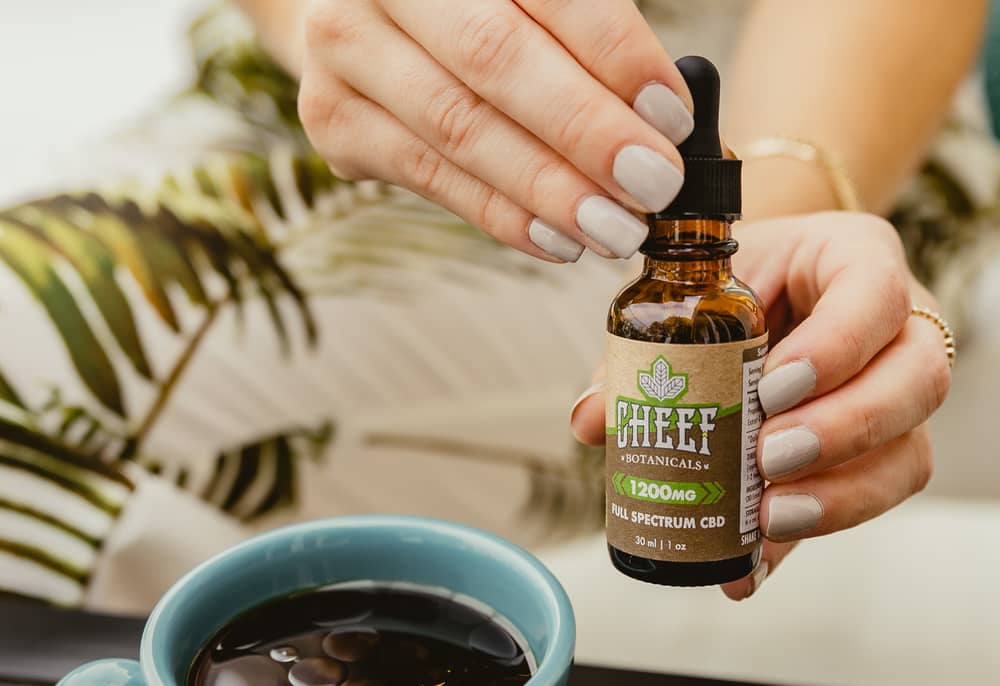 The ECS and Stroke Prevention

The ECS controls various processes including:

CBD interacts with the receptors in the ECS, helping to promote overall wellness and homeostasis. CBD is not psychoactive so it does not inhibit regular function and consciousness. It is well tolerated in most patients and has few side effects. However, CBD should be used under guidance from a health care practitioner to determine the correct dosage. Any CBD oil that is being purchased should be done so from a legitimate provider that has proper milligram dosages on the products being sold. The traditional recovery techniques for stroke survivors are challenging and slow-moving. Using CBD oil for stroke recovery is becoming a popular alternative to traditional recovery techniques.

The statements made regarding these products have not been evaluated by the Food and Drug Administration. The efficacy of these products has not been confirmed by FDA-approved research. These products are not intended to diagnose, treat, cure or prevent any disease. All information presented here is not meant as a substitute for or alternative to information from health care practitioners. Please consult your health care professional about potential interactions or other possible complications before using any product. The Federal Food, Drug and Cosmetic Act requires this notice.